I’m not sure you know that for my day job, I’m an Organizational Consultant. One of the things I find most fascinating is seeing how companies recover (or attempt to recover) from bad business decisions. There is little doubt that the move away from age statement to “color levels” in the sorry 1824 series did little for Macallan’s reputation. And seeing the 12 Year Old Double Cask come into the market, as well as seeing that the Sherry Oak and Fine Oak have not really been completely phased out, but rather we’ve seen the Sherry Oak series make a comeback to markets from which it’s been removed. All this is augmented by this cask strength limited release and represents a clear backtracking by Edrington, all but admitting that the 1824 move didn’t work. 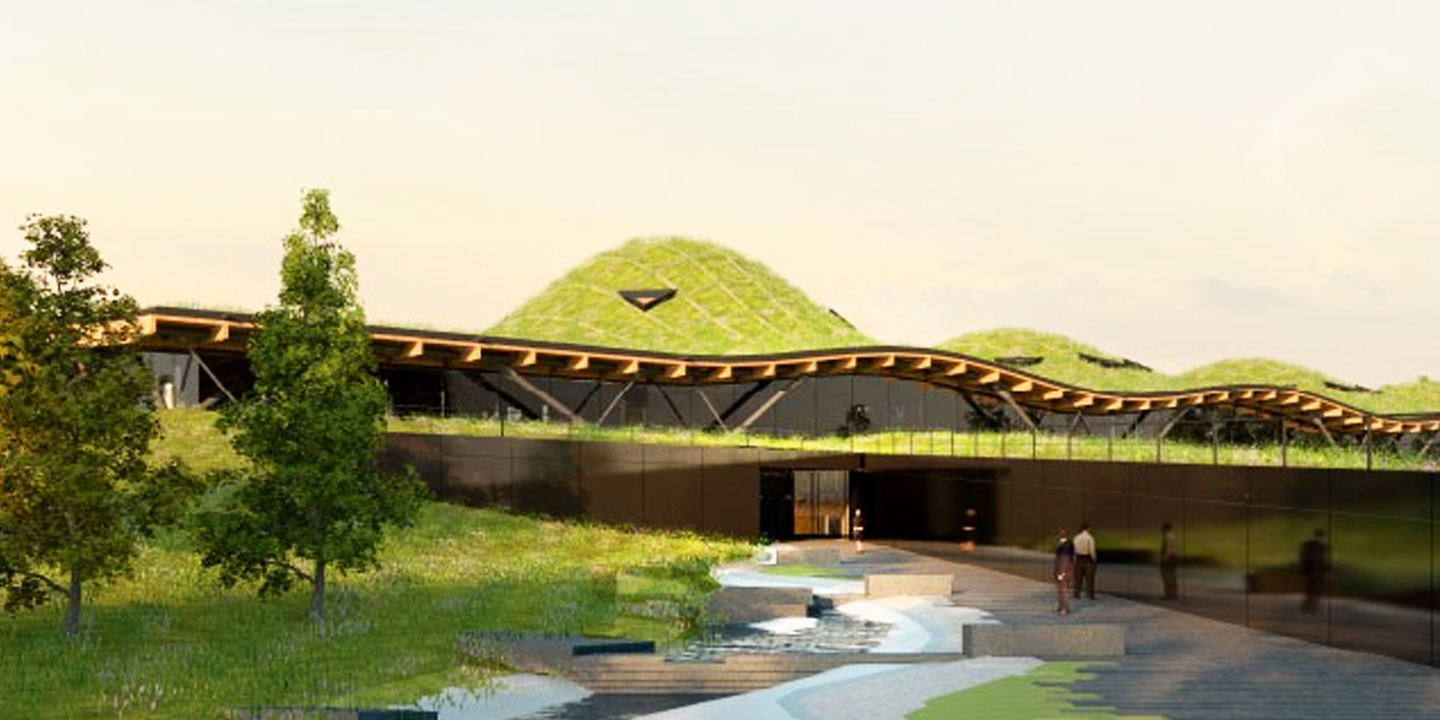 This post also marks the testing phase of the new world class Macallan facility. I have not yet seen it in operation, and will obviously report when I do.

The Classic Cut is a limited edition, so this does not signal the permanent return of the popular cask strength editions (either the 10 year old or the NAS) of old. Style wise, by the way, this is anything but the “classic cut” of Macallan, but as you’ll see in the conclusion, it does deliver. This whisky was fully matured in Oloroso sherry seasoned European and American oak casks, both of which are very prominent on the nose.

Nose: While very clearly a Macallan, it’s much lighter on the sherry than the old style Cask Strength editions. Nevertheless, the sherry is very present, without overpowering the spirit. Dried fruit and cinnamon mix with a warm vanilla and a hint of freshly ground pepper. The vanilla is almost at the vanilla custard point, and the wood spices are quite inviting. It’s not old whisky, but it’s not that young either, and I’d guess it’s around the 10 year old mark. With a bit of time in the glass, I also get a very nutty note, together with some fresh stone fruit, namely peach and plum, and some red berries.

Palate: Thick and syrupy, with spice and a sweetness. The cinnamon and pepper make appearances, suggesting both the European and the American oak. The palate on it is very pleasant, if not overly complex.

Linger: Summer fruit sweetness and spice interplay on the tongue, with the mildly dry sweetness reaching all the way into the gullet, where the gentle spice takes over.

While the old Cask Strength editions were true sherry bombs, this is a lighter version of it, that’s much more connected to the actual spirit. I expected it to be not as good as the old versions, but it isn’t. It’s definitely a different style of whisky, but it’s an excellent specimen of the new style, and is not a bad dram at all.

So far, I’ve only seen this expression in the United States, where it’s quite reasonably priced.