The second dram in this new Elements of Islay release is a 2008 Caol Ila, at either nine or ten years of age.

Like the Old Faithful geyser in Yellowstone, Caol Ila is smoky’s old faithful. It will rarely blow you away, but you pretty much know what you can expect. 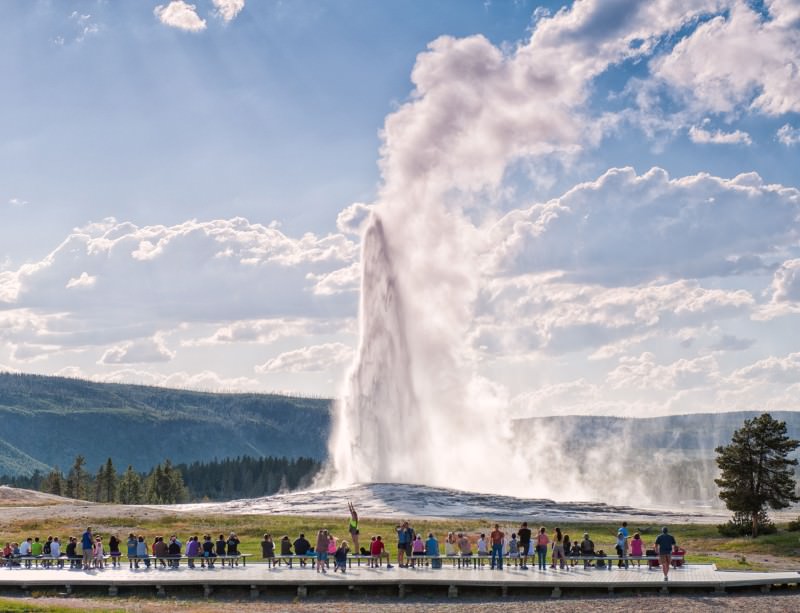 In CI11, Islay’s workhorse delivers what it promises, albeit a little reluctantly on the nose. The Palate, however, is a whole other story, and this expression fully delivers!

This is obviously NOT the CI11, so we made due. Photo Credit: whiskybase.com

Appearance: Gold, coats the glass and comes down in very small droplets.

Nose: Peat and brine, light pepper and some red apple, with hints of honey in the background and a touch of pine resin. The nose is a bit closed, and water does not seem to coax much more out of it other than sweetening it.

Palate: Thick and coating, with peat and white raisins. There’s pepper and some citrus rind. This is pretty intense on the palate and while on it, the nose gets some orange blossom.

Linger: Smoke and sweetness, with white pepper on the tongue. Dry and slightly bitter, with the bitterness and spice remaining for a long time. There’s also a slight hint of ashiness.

For a peated dram, Caol Ila is almost never a bad choice. This expression needs time in the glass, and even then is reluctant on the nose, but the palate more than makes up for it.