Allt-á-Bhainne was built in 1975 by Seagram, then owners of Chivas, to provide the blending operations with a sweet and estery single malt. 1975 puts us at the tail end of two and a half incredible decades of non stop growth in the industry, a time when no less than 22 distilleries opened. Specifically, Seagram’s 100 Pipers brand was going strong, and more malt was needed. Thus, Allt-á-Bhainne was opened in Speyside, about halfway between Dufftown and Glenlivet.

Of course, by 1975 the writing was on the wall. The United States was in steep economic decline, and the whisky loch starting to form.

After being mothballed, the distillery was reactivated in 2005, now producing about 2 million liters of peated whisky out of a total of 4 million.  For Chivas (now under Pernod Ricard), this makes perfect sense, as the company doesn’t have a distillery on Islay. That meant that all peated whisky had to be sourced, and now it doesn’t.

At the Whisky Show, when I spoke to the Pernod Ricard representative, I voiced my unhappiness about the low ABV. I shared with her that I felt that new brands should cater to the people who come to events like this. Her response was that the product category for this is “the new whisky drinker” in their 20s, and not my demographic. It’s their right to do that, of course. I’m just not sure I agree with the logic.

What I definitely have to call out, however, is the way it’s presented. This is from the official press release (I really made none of this up):

“The disruptive, challenger brand, is aiming to drive growth further by pushing conventional boundaries to recruit a new generation of Single Malt consumers. Bringing attitude and personality to the category, the fresh, irreverent brand offers something a little bit different for a new generation of whisky drinkers. Allt-A-Bhainne is a sophisticated and multidimensional liquid, mildly peated, with fruity undertones that create the perfect balance between peatiness and fruitiness.

The brand’s brutalist distillery in the heart of Speyside began distilling whisky in 1975, a time when everyone was breaking with conventions and going against the status quo. 43 years later, it is finally ready be distributed at scale to the UK market.

Chris Ellis, Commercial Director for Pernod Ricard UK, comments: “The world of Single Malt whisky is often focused on history, heritage and how things used to be done. Speyside is known for its fruity whiskies but Allt-A-Bhainne goes against the grain by including peat, creating a unique and unconventional flavour. The Single Malts category is growing globally and the peated segment is leading this growth, growing on average almost twice as much as unpeated. Initial consumer research has been extremely positive and we’re proud to be offering such a unique taste, we can’t wait for everyone to try it.”

From reading this press release, you’d think Allt-á-Bhainne invented the use of peat in Speyside. And the thought of a fruity whisky that’s also mildly peated is just genius. Can we award the person who thought of that idea a Master of the Quaich please?

NEWS FLASH: EVERYBODY is doing that. Benromach (that’s been their distillery character for two decades, really), Balvenie, Glenfiddich, BenRiach, Macallan, hell, even Glenlivet has a Nàdurra in a peated cask.

My favorite, though, is this sentence: “The brand’s brutalist distillery in the heart of Speyside began distilling whisky in 1975, a time when everyone was breaking with conventions and going against the status quo. 43 years later, it is finally ready be distributed at scale to the UK market”. Everybody was breaking conventions in 1975, the year we were started. We were so boring and conventional, that nobody heard about us for 43 years. It took us FOUR AND A HALF DECADES to “invent” something so “disruptive”, that other neighboring distilleries have been doing for over 20 years. Oh, and we only did it after realizing that peat is leading growth in the category. Although it took us 43 years to figure this out, the whisky itself is…umm…hmm…well, not quite that old! And the most amazing thing is that we’ll even point you to the market studies on category growth as a selling point, no less!  And what’s REALLY pushing conventions here is the 40% ABV at which we’re presenting the whisky. Guys, please take care you don’t throw your back out as you “push the boundaries….”
BUT: Whatever you do, don’t call Chivas Bros. late to the party, please, call them “brutalist disruptors“!!  🙂 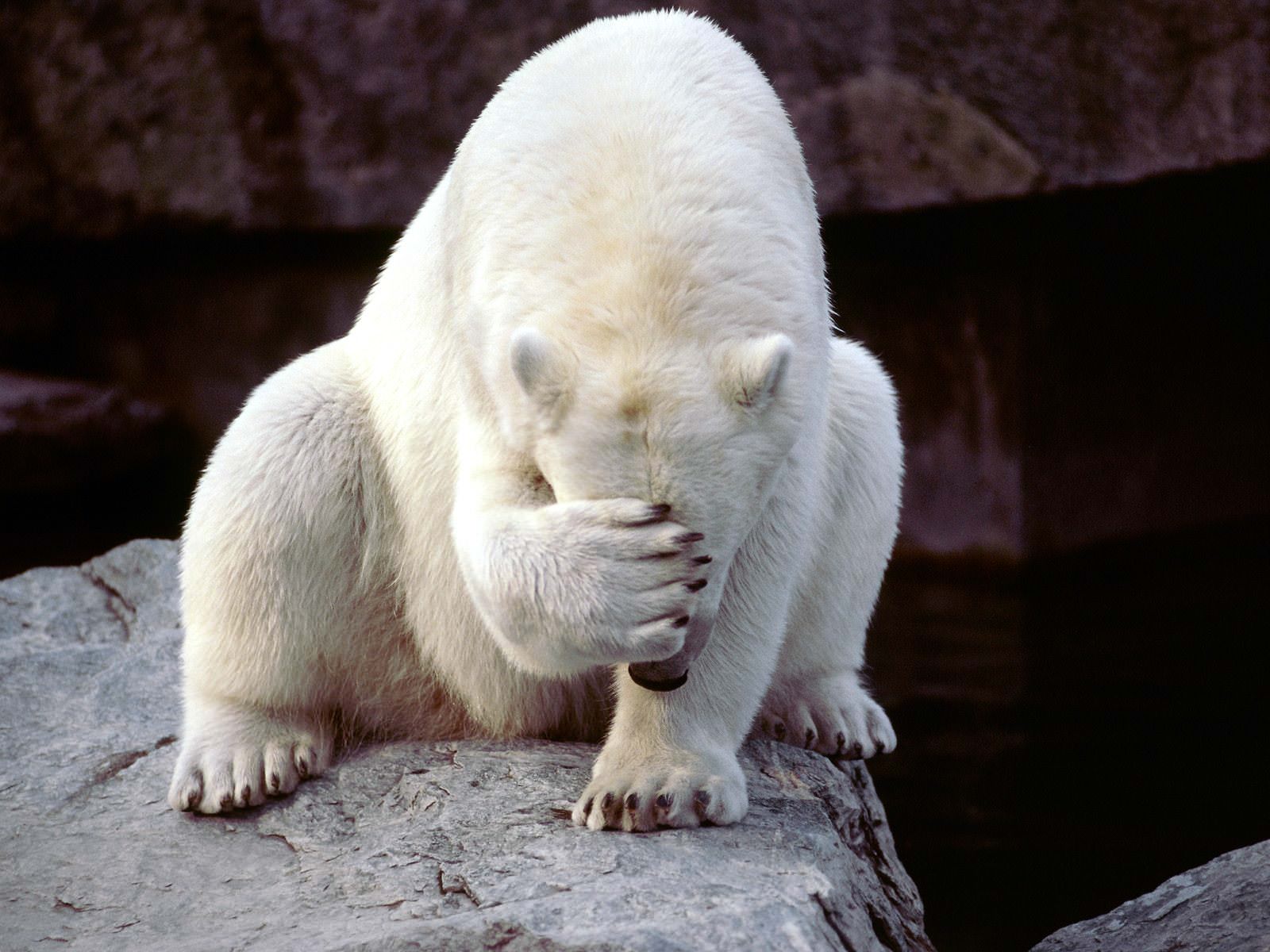 OK, I’m having too much fun with this fabulous text, so I’ll stop. But not before I point you to the label

Doesn’t the label make you all warm and fuzzy saluting the innovators who have been “distilling whisky their own way” since the 1970s? If labels had to be true, it would say “Back in the 70s they said you should’t mix peat with Speyside, and we said that too. But we followed current market research and started distilling whisky the way the market is dictating, but we’re still a decade behind everybody else”.
Now, however, I’m just thrumming with excitement to taste the “against the grain, fresh and irreverent brutalist brand”, and I’m sure you can’t wait either:

Nose: Rather young whisky, light peat, honeysuckle, butterscotch, vanilla and honey, with a lot of pepper on the nose. Smoky butterscotch would be a very good description for it, and an SMWS label for it would be “Eating Toffee on the Roof While the City Burns”. Time brings out roasting chestnuts in a winter market.

Palate: Buttery with a note of peat, light and citrusy with some white pepper. It’s watery in the mouth.

Linger: Butterscotch, pepper in the mouth which also rings the gullet. Finish is medium with a hint of bitterness.

If we ignore the nonsensical PR, and judging what was in the glass, we have the return of the “peated cask” style of whisky. This is a phase that Balvenie did years ago as a prelude to peated distillation, and Chivas just figured out with the Scapa Glansa and the Glenlivet Nàdurra Peated Whisky Cask. Only this time the “peated cask” effect is achieved through peated malt. This, to me, is a big plus, because until now their efforts concentrated on strange (if not downright weird) experiments done at Glen Keith, or on reusing peated casks.

This expression is a real miss for me, simply because it’s actually very decent whisky for its age, but the flavors aren’t held at this ABV. I would have honestly expected more of it as a whisky. I will say that I have not tasted it with coke, where it might be absolutely stellar. I’ll leave those experiments to someone else…