Milk and Honey, or rather M&H, is my local Tel Aviv distillery. I’ve tasted the new make a mere days after the distillery started to distill in 2016, and have been regularly tasting the spirit in various casks as it progressed on its journey to become whisky.

You’ll find my previous posts about the distillery right here.

The Classic is the first of the core range of the distillery, which should be augmented later this year with a few other expressions planned to explore different casks. 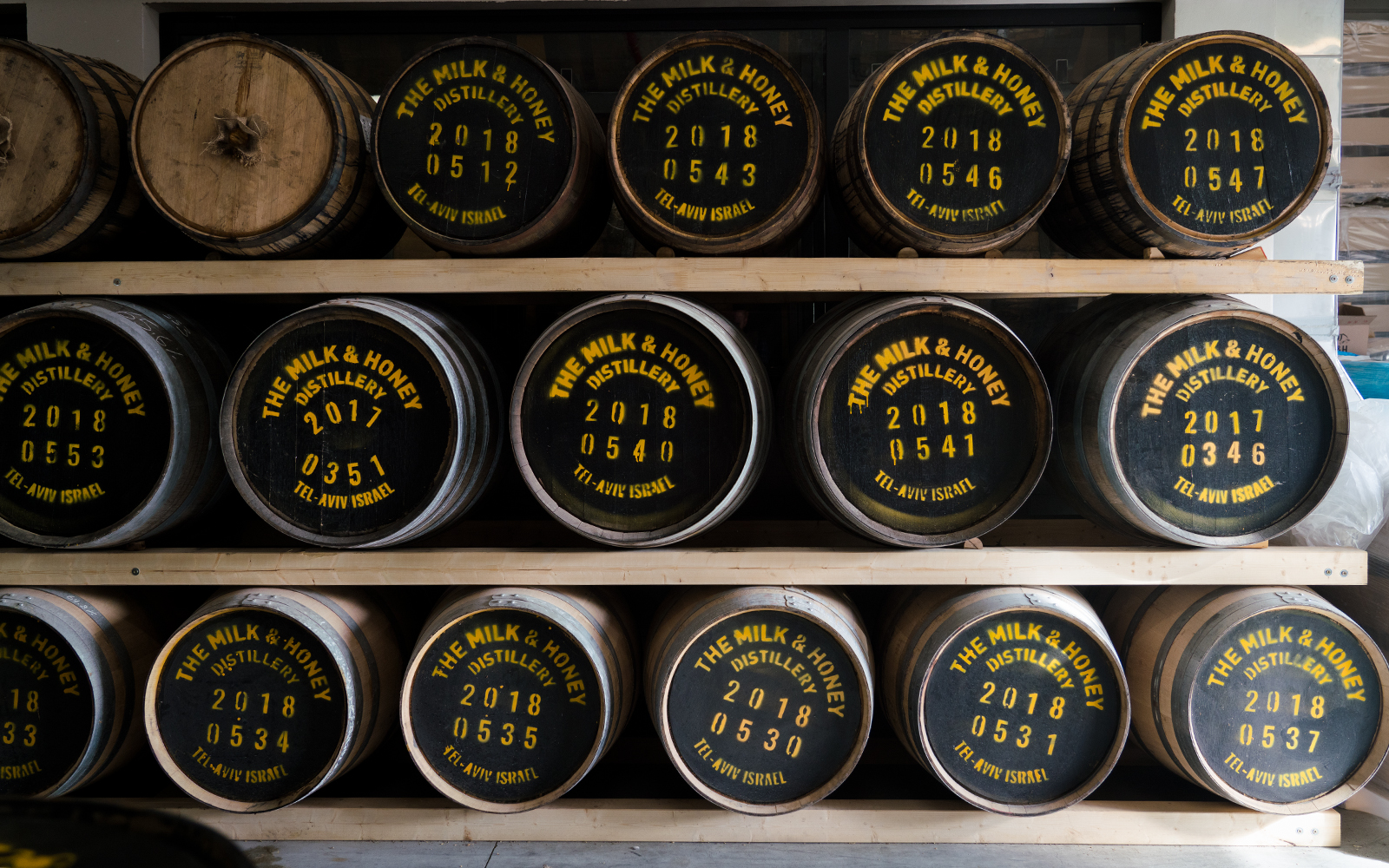 Tomer Goren, the Master Distiller, developed the flavor profile of the Classic over 2 years ago. He told me then that ex bourbon and STR wine casks are a great combination that works really well with the spirit he’s distilling. You’ll recall that STR is a process perfected by the late Jim Swan, who worked very closely with the distillery in its early days. The STR process takes a wine cask and strips it of a layer inside the cask. This exposes new wood, but one that has some wine influence left in it. The cask is then toasted AND charred, providing both flavor and cleansing properties to this newly exposed wood.

Nose: Malty with some wood spices, notably cinnamon, and white raisins. The maltiness turns creamy, with a hint of pine and unripe banana.

Palate: Citrus peel bitterness on the start, with pepper, caramel and wood spices. There’s a little hint of sweetness there, but it’s hidden.

Linger: Spicy, with pepper and some bitterness, with oak and a hint of wine dryness. The spice remains for a long time on the tongue, with sage settling on the gullet.

This expression has definitely crossed a threshold. It’s a very drinkable whisky. Despite being young, it doesn’t feel that way, which shows the great talent that went into making this. I like that while being a great sipper with a maturity attained much later in Scotch, this expression retains the kick younger expressions have.

All in all, this is a very balanced expression, and would serve as a great introduction to the distillery style.