Getting to London’s Whisky Show this year was a real challenge. My flight was canceled, and I couldn’t get on another flight until the next day. I missed the first day of the Show, and with it I missed two outstanding masterclasses, One looking at Talisker from new make to the 35 Year Old with Diageo’s Colin Dunn and the other looking at Yamazaki’s wood maturation programs with Suntory’s Shinji Fukuyo which featured a Yamazaki Mizunara cask sample from my birth year.  🙁

Such, however, rolled the dice, and I arrived at the Show for the second day, ready for a serious expansion of my whisky horizons, and for tasting some special whisky. I got a good measure of that in Dr. Bill Lumsden’s masterclass titiled The Art of Innovation. In this masterclass, Dr. Lumsden went through some of the fascinating wood experiments they did with 10 year old Glenmorangie aged in ex bourbon barrels (so basically with Glenmorangie Original), which was then finished in various types of wood.

It is now generally accepted that the idea (and practice) of finishing whisky in another cask is to be credited to David Stewart of Balvenie, but Lumsden’s Glenmorangie definitely took finishing to far reaching places. Indeed, Dr. Lumsden himself said that “Glenmorangie was one of the first distilleries to pioneer wood finishes”, and I’ll add when it comes to new types of wood, there is none second to Glenmorangie.

After a talk about the history of the distillery and Lumsden’s own career with the company, we tasted the Glenmorangie Original, which still remains my favorite “first” whisky to introduce non whisky drinkers to the beautiful world of whisky, and the new version of the Astar. This one is released at 52.4%, reduced from the 2008 Astar’s 57.1%, pursuant to Lumsden’s personal dislike for cask strength whiskies. I have some of the original Astar at home, and will do a side by side comparison once I get a bottle of the new Astar, so stay tuned.

After mentioning the first Virgin Oak experiment, the 1999 Virgin Oak, we tasted five different virgin oak experiments, using five types of wood. Four of the expression were in different varieties of American Oak, and one was finished in a virgin European Oak.  All but one were distilled in 1993, and as you’ll recall, one of those batches from 1993 served to create the 2013 Private Edition Glenmorangie Ealanta.

A lot of attention goes into choosing the wood, and Dr. Lumsden spent some time explaining about the wood they seek at Glenmorangie. The wood they’re looking for is wood that is more porous and less dense, and when looking at the cut tree, they would look for a very specific number of growth rings per inch (12-16 rings per inch). The conditions must be right to balance the rates of growth of the rings: Too much of the fast growth wood would create staves that are too dense, too much early growth wood would be too brittle, so they look for just the right amount of slow growth. They then air season the wood, as opposed to kiln drying the wood. According to Dr. Lumsden, the air seasoning, while much slower, brings out more almond and coconut in the whisky.

At Glenmorangie, they use the casks only twice, and use them for 20 years. First fill, and one refill. They are then used once more at Ardbeg. Dr. Lumsden said that the formula for the Glenmorangie Original, the 10 year old, is 60% first fill and 40% refill casks.

I have my impressions on these whiskies, but not really full tasting notes, as those take more time than five cask strength drams in 25 minutes allow. I’ll give these impressions in a narrative, as opposed to a structured tasting note, but I do think they’ll convey the differences between the different virgin oak experiments.

The expressions tasted (from left to right in the picture) were: 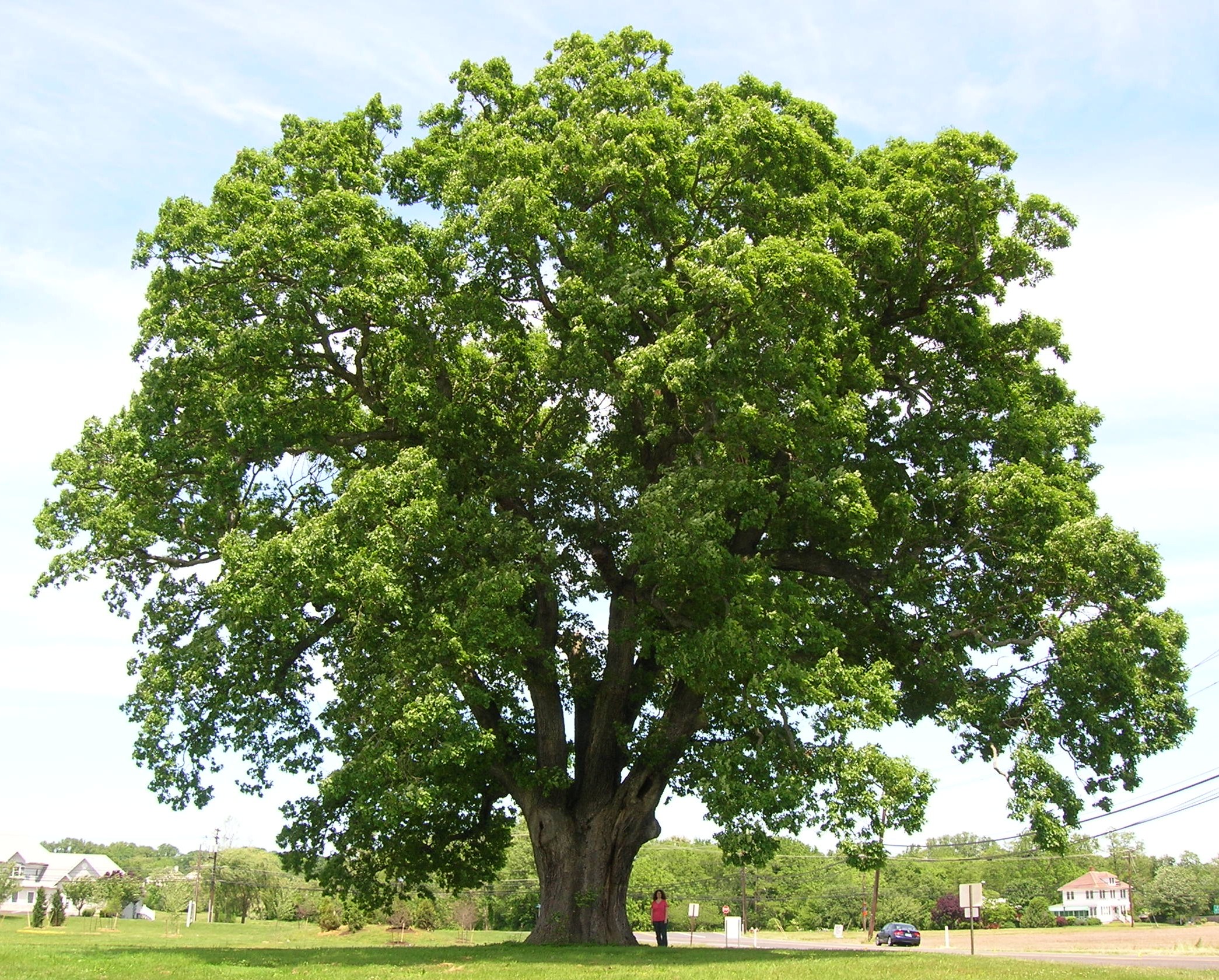 This expression is a rather classic virgin oak expression with notes of peaches, moss and oranges, with a serious overlay of toffee. With water I got oak, coconut and floral notes, with a hit of almonds. On the palate it was buttery and sweet with some dry pepper notes and orange zest. The linger was spicy and long. 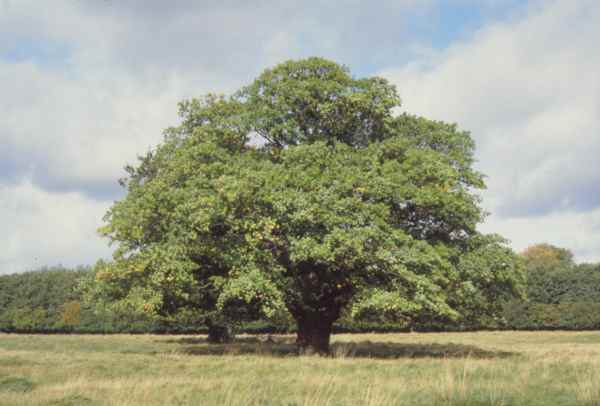 The virgin European oak from the black forest is definitely not something you get to see every day. The nose had notes of dark chocolate, ginger and moss and the palate was very oaky and earthy with notes of ginger and clove. The clove was also pretty dominant in the very dry linger, together with chocolate and some pepper.

The Burr oak imparts a special buttery flavor to the whisky, with butter, corn, wood shavings, gummy bears, sweet honey, and burnt sugar. The palate had wood, cognac, ginger and clove and was very drying, with a long and very spicy finish. I really wish I had more time with this one….

The Swamp Oak is intense and spicy with a strong hit of nuts. On the palate its spicy with a sweet orange and then an intense spiciness that almost burns the tongue. The linger is long and very spicy, with pepper and chili, citrus and a dry, lingering sweetness.

The Post Oak is called that because it’s used to make fence posts….. On whisky, its effect is musky and funky with spoiled milk, pine nuts, earthy notes and some vanilla custard. The palate is a spicy butter with pine, pepper, cloves and a hit of honey, with a long and dry finish with a lot of tannins and a sweet linger on the tongue.

You get to taste virgin oak matured whiskies here and there, and I even got to taste the Ealanta against the Astar (see here), but getting to see five different types of virgin oak and their effect on the same whisky (and basically from the same time) afforded me a deeper understanding of the sublime effect the sub species of oak can have on the whisky. While there are clear distinctions between European oak (Q. Robur) and the North American types, I haven’t seen anybody other than Glenmorangie making distinctions between the different subspecies of North American Oak. I’m not sure how much of the differences would come up in a cask that was previously used for bourbon or that was conditioned with sherry, but at least in the virgin oak, you can very clearly tell the difference between the four North American Oak casks. My favorite, by the way, was the Burr Oak, and my least favorite was the Post Oak.