My fascination with vatted malts is something I have written about before, and John Glaser at Compass Box has really taken malt vatting (or malt blending, as it should be officially called) to an art form, combining breakthrough production methods with tenacious talent (which in blending is probably 95% methodical experimentation an patience) and great whisky sourcing to proviede excellent products (some of which have been previously reviewed by me: Oak Cross, Spice Tree, Peat Monster and The General Blend).

Another thing I like about the Compass Box is the transparency, as you’ll get all the information they can give you (even if sometimes sending you off on a little quest of elimination to figure things out on your own with clues). Here too, you get 40% Clynelish, 40% Allt-a-Bhainne and 20% Caol Ila, with no age statements, but at least the Caol Ila is rather young.

Like all of their whiskies, this one has a story too as Glaser was attempting to recreate Eleuthera, the very first blend he made in 2001 and had to be retired after three years after losing the source of the “other” (non Clynelish) highland whisky which made up the blend. The name is derived from a short story by O Henry published in 1907 about two men, The studious Riley and the morose McQuirk who come to a New York bar to recreate a blend made in Nicaragua to avoid paying tax. That blend, said Riley was “distilled elixir of battle, money and high life” which 30 drops of which would make you feel like you “put on a straw hat with a yellow band around it and go up in a balloon with a pretty girl with $8,000,000 in your pocket all at the same time?”. Sounds like prtetty nifty stuff, huh?

If you want to read the story, you can click here, just don’t forget to come back and read the tasting notes . 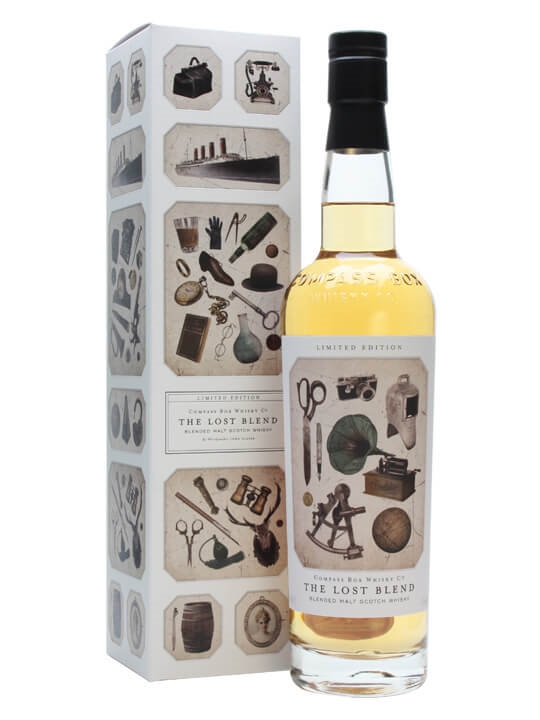 Palate: Very full of body, lemons and some pepper with honey and fresh green fruit.

Linger: Lightly sour on the tongue with citrus-y notes. Pepper dominates the back of the throat with faint smoke down the center of the tongue.

Well crafted, very sensory whisky. The nose and palate work well, and the Clynelish gives it a nice body. This is a great everyday drinking whisky best described as “fun”….