This is the fourth installment in Springbank‘s Local Barley franchise, in its modern incarnation. In 2016, the series was launched with a 16 year old that was absolutely wonderful. It was followed in 2017 with an 11 year old, and last year with a 10 year old. We’re moving down the years, as we now have a Local Barley 9 year old (so we seem to be dropping two vintages a year, over the past 3 years, from a 2005 vintage for the 11 year old, to a 2009 vintage for the nine year old).

This year’s offering is from Optic barley grown on High Cattadale Farm, which is in the southern part of the Kintyre peninsula, about 8 miles (11 KM) from the distillery. 80% of the whisky was matured in ex bourbon casks, and 20% in sherry casks. 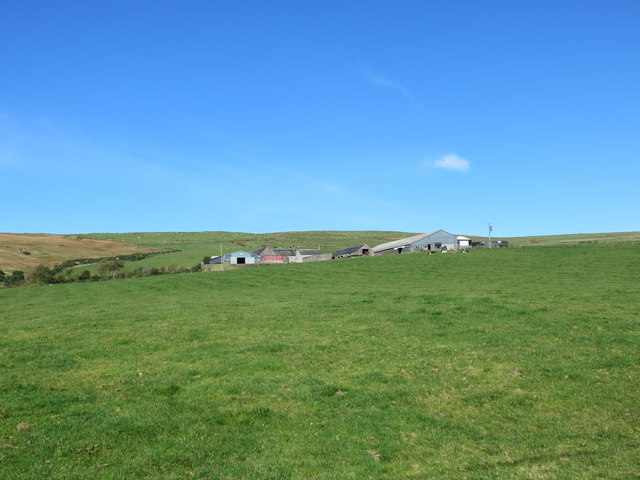 Optic barley is a strain that matures pretty late, and is harvested in August, which is pretty late for barley. It was developed in the 1990s and still accounts for the bulk of barley planted in the UK every year.

Nose: Caramel, toffee and diesel fuel. There’s quite a bit of green on the nose, complimented by a hint of brine. There’s a hint of lacticity on the nose.

Palate: Dusty, pine and honey, with a hint of peat and some bitter citrus rind.

Linger: Honey and pepper, with the pepper extending to the gullet. There’s a lingering sweetness on the tongue.

Dirty and fun, this is a true Campbeltown beauty. It’s a different animal than last year’s 10 year old, that was a lot more like the mainstream Springbank 12 Cask Strength.