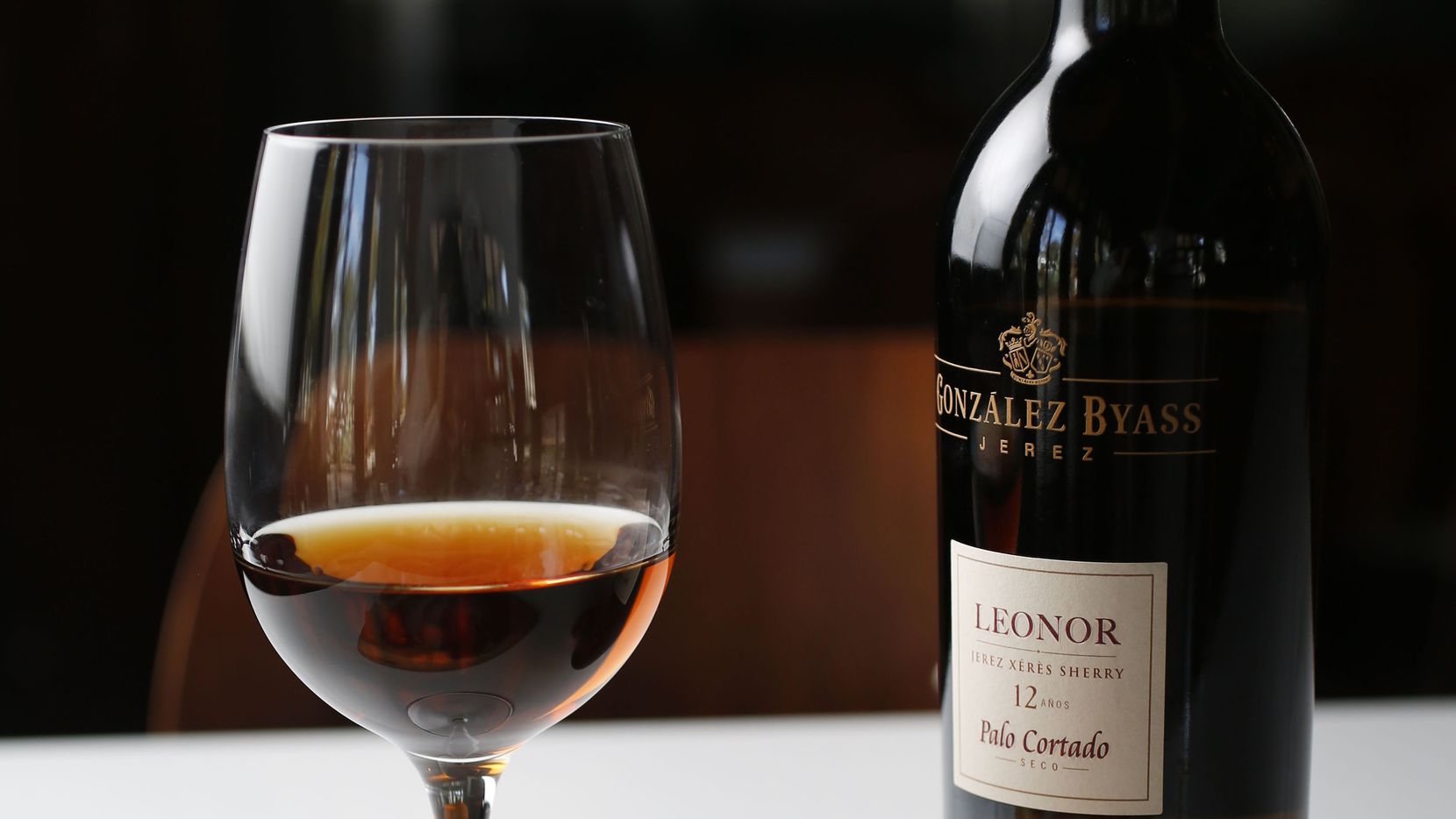 I have to say that the quality of the casks that Burn Stewart is using over the past few years for finishes is just outstanding. In truth, they’re even being used smartly for second finishes, evidenced in this year’s 2008 Bunnahabhain Mòine French Oak Finish Feis Ile distillery day bottling.

Palo Cortado is a fluke in the sherry industry, commonly referred to as “Fino gone bad”, having lost its flor. For more about Palo Cortado, I’ll point you to Ruben Luyten’s Sherry Notes blog, where you’ll get the full rundown on this type of sherry.

Appearance: Deep gold, same as the other two in hue, with tiniest thin legs…

Nose: Creamy and deep, with a nuttiness and an earthiness. Sherry vinegar comes together with almond meal and some mineral dryness, with hints of the yellow fruit that was present in the other two expressions. Light cinnamon, hint of clove and a dash of nutmeg, with some white pepper and oak.

Palate: Thick and syrupy, with honey and another, brighter fruity sweetness. There are sweet green grapes, some green fruit and a bit of malt that hit back of the tongue.

Linger: Sweet and spicy, gentle, with a lingering hint of the yellow fruit, running down into the gullet. The finish is really delightful. After a few minutes, those minerals from the nose come back in the finish.

This is nothing short of a brilliant dram.
Complex, showing the sherry casks without losing the character of the distillate. Did I say brilliant?